Half Deaf Clatch – The Blues Continuum

This is the third release from a mighty fine slide blues picker from England, a wonderful album that could all too easily be overlooked. Which would be a tragic mistake, because this CD has many excellent qualities and deserves widespread exposure and recognition.

HDC, a British Blues Award 2014 finalist, wrote most of the material here, together with Red Burley. Who features on backing vocals. The album has been gaining airplay with blues shows across the UK since pre-release promo copies were made available a few weeks ago.

There are clear shades of Son House in the mix but this album is not just another of those old music replayed affairs; far from it. It‘s a finely crafted work of traditional sounding musical reinvention and much more. From the gripping, jangling slide work on the intro to the first track, ‚Bury My Bones‘, to the close, ten tracks later, ‚The Blues Continuum‘ serves as an engaging showcase for Half Deaf Clatch‘s gravel vocals, soulful picking and strong song-writing skills.

This is one of those all too rare things: a simply cracking, crackling bit of originality. With roots firmly in the Deep South but produced in England, ‚The Blues Continuum‘ brings a flavor of new blues with new songs and sounds to a wider audience. Track five, entitled ‚Good Thing‘, says it all and fittingly hints at what to expect here. Positively recommended. (Redpromotions) 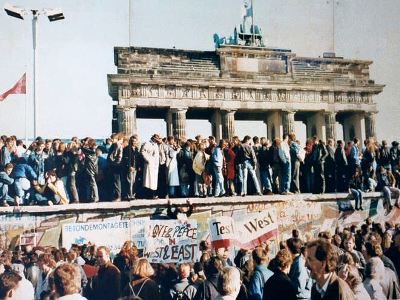 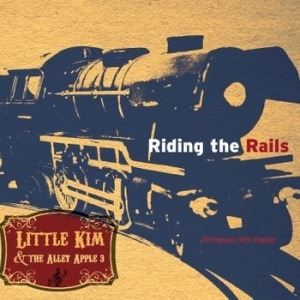