Jack J Hutchinson Band – Get It Back

Firstly, this is an EP rather than a full-blown (or overblown) CD. And much of its clear strength no doubt lies in this fact. It would have been all too easy for Hutchinson to add padding here, maybe some covers or whatever, to turn out a standard ten or twelve track album. Instead, to his credit, he kept this debut release pared down to six tracks. All good, self-written efforts.

From the opener, ‚Wake Up‘ to the close of play with ‚Hey Hey Hey‘, this is an album that really rocks along nicely with a few changes of tempo and pace and some sensitive, soulful musicianship clearly evident. ‚Get It Back‘ is a roaring bit of work, mostly led by Hutchinson‘s fine guitar work and scorching vocals. Hutchinson himself says it‘s an album that should or must be played loudly. And there‘s no doubt he‘s correct in this suggestion. Crank it up high and let it rip. You won‘t regret it! 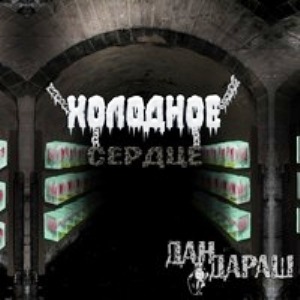 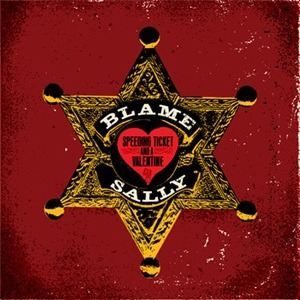