Cognac Blues Passions is easily one of France‘s most important annual blues events. In many eyes, the premiere event in the country. This year, the 22nd, opened at Jarnac with a storming set from leading young US bluesman Selwyn Birchwood and his band.

Birchwood pretty well swept the board back in 2013 at the IBA in Memphis where he picked up the Albert Collings Guitarist award as well as a band award for his efforts. From Florida, the home of the legendary, late Arthur Blake, Birchwood has spent the past few years almost constantly on the road in the USA and Europe with the venues growing bigger, like his reputation, each time. Introduced to the music and coached and nurtured by Sonny Rhodes, he is now reaping the benefits of a growing reputation for delivering cool, modern sassy blues and a rewarding recording deal with Chicago‘s Alligator Records.

He confirms that things have moved fast for him since his IBA success and is clearly loving every minute of his time on the road, now playing bigger festivals and larger crowds. His opening set at Cognac introduced him to many new fans with a range of blues standards together with an emphasis on his highly regarded current release ‚Don‘t Call No Ambulance‘. As usual, he reached for his small laptop slide guitar to close the gig – probably the finest part of his show, for me at least.

Folowing Bichwood‘s blazing heels came a very fine Canadian singer Shakura S‘Aida. A classy lady with a voice to match, she strutted her stuff to an ever-increasing crowd. Her glitzy, glamourous look appealing to most, her soulful, jazzy, smokey-blues voice ripped the place up, gaining her a well-deserved avalanche of applause at the close of her hot, steamy hour-long set.

To close the night, one of the USA‘s true heavy hitters took to the stage and showed everyone what years of experience brings to the table. Otis Clay may be in his seventies these days but his voice remains vibrant, strong and pure soul-velvet. Backed by a simply superb ten-piece band including Horns, Guitar, two sets of Keys , Drums – here played by Rodd Bland, son of the late Bobby Blue Bland (a guy Otis joked to me ‚who was born on the tour bus!) – Bass and that old, now seldom seen, scorching blues/soul-lady chorus – provided by his three ‚soul-girls‘, Clay was truly marvellous. He showed simply and expertly how quality comes from experience and a passion for the music. It was only fitting that Clay should close the show after a lengthy set of both new and old, standard soul-blues material. For an encore he had the by now huge crowd singing alongside him with the gospel track ‚Amen‘ segueing seamlessly into Steve Cropper‘s solid-gold classic ‚Dock Of The Bay‘ – a formidable hit for another great Otis back in the day and the perfect closer to a night of great music. 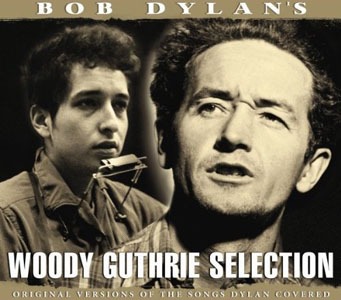 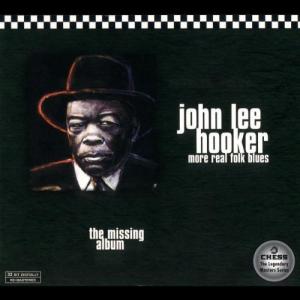 David Gogo – Christmas In The Blues