Roy Roberts is one of those old-timers, a guy who‘s been around the East Coast US music scene most of his seventy-year plus life. In that time, he‘s remained below the radar yet been sideman and guitarist with many influential giants of US popular music. This is a guy who was a soulmate of Otis Redding in the 60s; he shimmied with Solomon Burke and Eddie Floyd; worked with Stevie Wonder (when he was still ‚Little Stevie‘) and many of the soul music dynasty while developing his own sound, reflected in this excellent ten track album.

‚Strange Love‘ has that full-on Stax sound: rounded Horns; crisp guitar work seamlessly merged with soulful, rocking vocals. Roberts wrote all of the material here, and it is a tribute to his ability and undoubted talent. With ‚Strange Love‘, Roy Roberts shows he is still firmly rooted in the Deep South but has shaken himself free of his long passed and more successful musical buddies to emerge triumphantly from the shadows. Recommended for sure.

Mike Zito And The Wheel – Gone To Texas 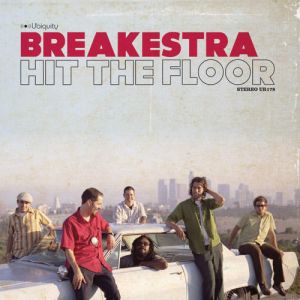 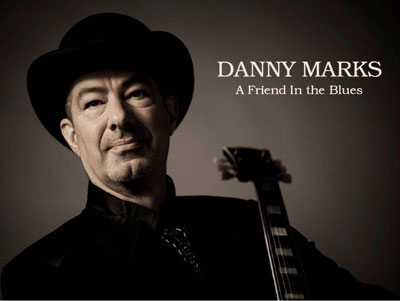 Danny Marks – A Friend in the Blues