It is wonderful when something you thought was lost comes back to be enjoyed. I remember how happy I was to discover that Cadbury‘s Old Jamaica chocolate bar was being produced years after I thought my favourite chocolate had been withdrawn. Such is the experience I have had with the stage musical, Return To The Forbidden Planet, this month.

The show has had periods of downtime and also periods of revival since it achieved a major award (Olivier Award, Best Musical) in 1990 during its time in London‘s West End.

Twenty five years on from that award, an anniversary tour is under way and I dropped into The Orchard Theatre in Dartford, close to London, to see the latest version. I am in fact a Planet veteran, having seen the show, now, around fiftteen times. Yes, I have the T-shirt, somewhere.
These is a reason for this devotion. It is brilliant musical theatre, put together with the kind of genius that makes you think there may be a point to the human race after all.

There is a space flight setting, with the audience part of an interplanetary flight that goes wrong owing to a meteor shower. That results in a forced landing on an uncharted planet, occupied by exiled Earth scientist Dr Prospero and his daughter, Miranda, and their robot, Ariel. It takes little time for the ship‘s commander, Captain Tempest, and its kitchen help, Cookie, to fall in love with the young girl. Their love triangle and the fate of the ship‘s Science Officer and an amazing drug formula devised by Dr Prospero shapes a story which also includes betrayal, revenge, and a mysterious, huge, tentacled space monster. Add in a series of Rock, Blues and Soul tunes from the 1950‘s and 1960‘s such as Good Vibrations, Wipe Out, All Shook Up, and She‘s Not There – with Cookie producing a storming, Grunge-influenced guitar solo -, and you have a powerful formula. In addition, the show is based on both the 1956 American movie Forbidden Planet and Shakespeare‘s The Tempest, so there are layers of interest and reference beyond the normal.
The show also features great choreography and a cast who use and swap around a range of musical instruments and who endeavour to have as good a time as the audience. Many of the classic tunes are British or American Blues classics, with some entertaining out and out early pop numbers, such as Cliff Richards and The Shadows The Young Ones.

The show has appeared in Europe and it is to be hoped it will again. In the meantime, if you fancy some time in England, Scotland or Wales, the show is on tour until early May. Do check it out – www.ForbiddenPlanetReturns.com

Jonny Lang – Fight For My Soul 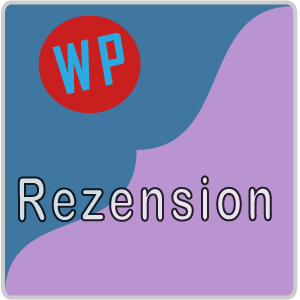 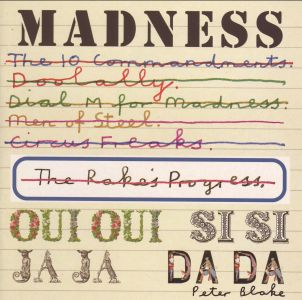