All Stars are the new stars

What bands are among the most popular to see live? In the UK, at least, tributes and cover bands. Acts that allow people to go and hear music they grew up with played live, often rather well, when the original artists might not be touring, might be too expensive to see, or be forever unavailable through having passed away.

Letter from The UK No 9. By Darren Weale

This is understandable, but tough on new, original acts. Not to mention old, original acts! Both kinds of act may make marvellous new music, but not get the audience they deserve. How many generations of fans have missed seeing the next Rolling Stones, the next Who, the next BB King, because they prefer to go and see the same old, same old? Too many. So in the UK, acts like Albany Down, Andy Twyman, Kingsize Slim, Zoot Money’s Big Roll Band, The Downliners Sect, many who have ferocious but older talent, or are bright new hopes for the Blues, can play to small audiences in small places. Yet the cover groups make more money and get seen by bigger audiences. Isn’t that strange? From what I hear, the US isn’t much better, so we get the likes of Moreland & Arbuckle and Michael Katon showing their brilliance here in the UK, and indeed Germany.

So what do original acts and musicians do to deal with this problem? Well one route that looks well travelled now is creating super-groups or All Star bands. Royal Southern Brotherhood has been described as a super group, with a son of Greg Allman, a Neville brother, and seasoned musicians like Mike Zito in there. A super group? Not sure. But some of their music is, in fact, super.

Then there are the All Stars. Not always comprised of household names, but they can contain some serious musicians with stunning history to them. The City Boys Allstars in New York places ‘Blue’ Lou Marini and Tom ‘Bones’ Malone from the Blues Brothers Band alongside some serious Jazz and Soul power in Angel Rissoff and Tony Kadleck in a 13-piece line up. Then there is The John O’Leary/Alan Glen Allstar Blues Revue in the UK, who have frontmen who have history in Savoy Brown and The Yardbirds, for example. Recently, Jool’s Holland’s brother Chris has started The Chris Holland All-Star Band, and again, there are musicians with real pedigree in his band. Then there is another new band in the US, The Original Legends of the Blues, featuring BB King’s bandleader of 34 years James ‘Boogaloo’ Bolden and fellow BB King band member, guitarist Charlie Dennis. Serious, serious talent.

Do you know the thing that can be really great about these new (and old) all star and super-groups? Sure, they play covers in their sets. Yet most of them play their own, new, original music. Isn’t that both ironic and wonderful? 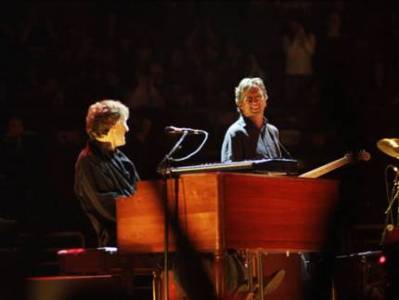 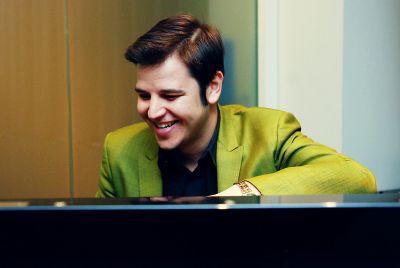 Eli Paperboy Reed & The True Loves – Come and Get It 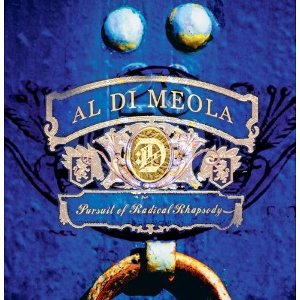