Finally the new Mississippi Heat album arrives – <Warning Shot> is available from September 16th commercially. To come straight to say, the wait was worth it. What Pierre Lacocque has recorded with his band mates in the studio, will provide fans with excitement and enthusiastic comments.

Album of the Month: August 2014 in our online-magazine Wasser-Prawda

Mississippi Heat, the name sounds like Delta, New Orleans, hot nights and a lot of fun. Consequently, the band comes from Chicago, where it was founded in the early 90s of the exception Harper and songwriter Pierre Lacocque.

Pierre Lacocque inspired other top musicians for the band: the wonderful Deitra Farr took over the vocals – followed by Zora Young and to this day the great Inetta Visor. Carl Weathersby and Lurrie Bell appeared as guest musicians, Bob Stroger on bass. Since 1997, Kenny <Beedey Eyes> Smith is one solid cast. He has incidentally just received the Living Blues Award.

The band has been showered with awards, played every major festival and was known for TV appearances and documentaries worldwide.
In Germany, unfortunately, I could see the band on stage last time about two years ago. I will not forget how much the tall Carl Weathersby had to work not to constantly bump his head on the low ceiling of the jazz club Hanover. The performance was furious, alive and exciting.

The band leader and his songwriting determine the sound of the band. That the harp plays a central role is not surprising. You can read that Mississippi Heat has the early Chicago sound prescribed. But this is only one part of the sound, the base.

Through frequent use of percussion and the integration of South American rhythms Mississippi Heats sound gets the distinct New Orleans, perhaps Caribbean touch. It is intoxicating, danceable and gives a good mood. So the album will arrive not only the Chicago Blues fans but a wider audience of music lovers.

In this framework, <Warning Shot> fits seamlessly. <Alley Cat Boogie> and <Sweet Poison> as openers strongly go to the point – Inetta Visor at her best. The arch spans <Come to Mama>, the eponymous <Warning Shot> to <Recession Blues>. Some of the pieces are more quiet, some thoughtful. You might discover this for yourself.

It occurs to me that the guitar part is more likely in the background (Carl Weathersby is heard only on two tracks). Pierre Lacoque continues his harp more economical than with previous productions (with the exception of the instrumentals) and Michael Dotson (guit.) besides playing a great guitar takes over the vocals on three tracks.

I would not have expected the appearance of Sax Gordon in a Mississippi Heat line up. Sax Gordon blows as usual the top of his lungs and pushes the sound. The interaction of saxophone and harp I have not experienced so far. Congratulations to Pierre Lacocque to his spirit and courage.
Pierre Lacocque manages to give us a big hit with the new <Warning Shot> album. He maintains the basic orientation of the Mississippi Heat sound, but he modified and developed it gently but noticeably.

The sale of the CD will start in mid-September – we will find it at the top of the charts and in the next Blues Award nominations. Pierre Lacocque signed copies of <Warningshot> can be pre-ordered via the bands website http://mississippiheat.net/ now. You can listen to each song for roughly 30 seconds. (Delmark) 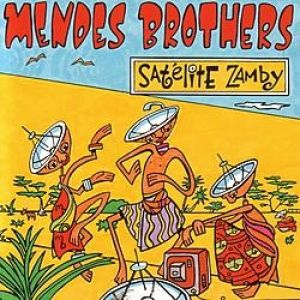 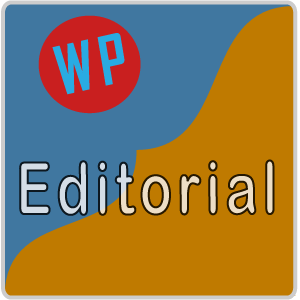