Laurence Jones – What‘s It Gonna Be

The latest, third, release from young, hot-shot British rock-bluesman, Laurence Jones is a true cracker. A wonderful album of searing guitar work coupled with some deft lyrics that have a stamp of confidence and maturity about them that simply belie his relatively tender years and must speak volumes of what might yet lie tantalisingly in store for the years ahead.

All eleven tracks are solid, full of positively pounding guitar riffs and runs and licks that echo many of his personal early influences – Walter Trout (whose band he has already played with); old Slowhand Clapton; Albert Collins and Rory Gallaher. There are also shades of Stevie Ray Vaughan there, I‘m sure.

Jones featured heavily in last year‘s blues charts with both his own album, ‚Temptation‘ gathering accolades worldwide and his participation on German record company Ruf‘s talent showcase album ‚ Blues Caravan 2014‘. There‘s no doubt this guy has a warm, wonderful musical future ahead of him, with praise coming from his musical peers, the media and a growing army of global fans.

When you take Jones‘ lyrics, great fretwork and add a powerful, mature voice to the mix, you end up, as here, with a genuine bit of quality. On one track he is joined on support vocals by Scot, Sandi Thom, and on another by New York siren, Dana Fuchs. Both lend a strength and purpose to the project. A highly recommended release. (Ruf Records) 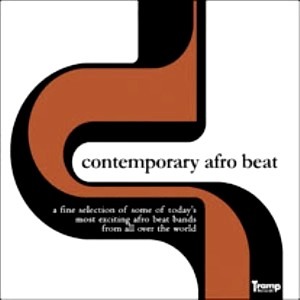 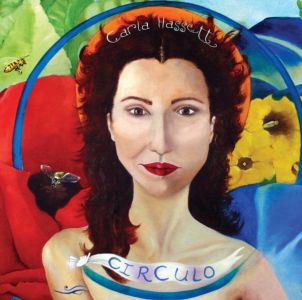