‚Introducing‘ is exactly that, an intro to a new kid on the Scandinavian blues block. From Sweden, Felicia Nielsen, aka Shoutin‘ Red, is a new, young performer with a debut release that marries traditional 1930s acoustic blues with a few standard traditional folk songs to provide this 12-track album.

From the very off it‘s apparent where the moniker ‚Shoutin‘ originates, as Nielsson‘s voice hammers out the lyrics alongside some fine, well aimed acoustic guitar-work. At times, the vocal delivery is reminiscent of Rory Block, another fine blues-woman with a strong voice and positive presence. And while Red‘s fretwork has yet to reach the heights of Block‘s picking, there is clearly scope and time for development in that department. With strong emotional and enthusiastic support from another couple of Sweden‘s better known players who both fancy her chances in the big, bad blues world, – Brian Kramer and Sofie Reed – Shoutin‘ Red looks like she‘ll be needing little more introduction in the near future.

If there‘s a weakness in this release, it probably lies in the folk-based material which is largely unnecessary here. Overall a new voice worth catching and a more than decent first album. 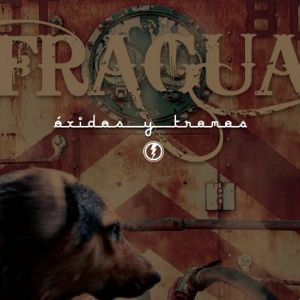 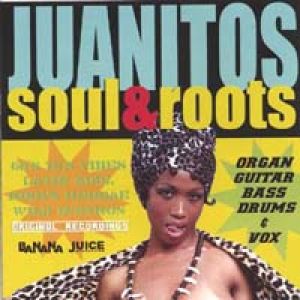 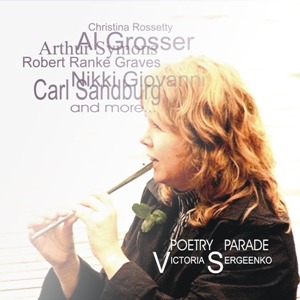 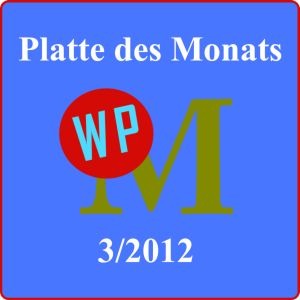