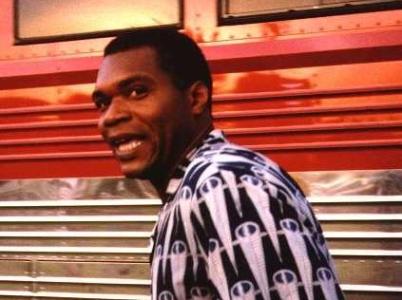 I wouldn't consider even trying to write a technical, balanced "review" of his show last Sunday evening, but I will try to impart some reason to blog about it here.

If you've never cared for Mr. Cray, if you have never gone beyond his big early hits like "Smoking Gun" and "Right Next Door" then what I'm going to blog about is not going to be for you. Nonetheless, of all the blues artists in the world, mainstream or not, Robert Cray is a vibe unto himself; a genuine master. There are great, great blues artists who deliver many variations of the form, the blues thing. There are a great many more who don't reach very far outside the box to bring a truly personal take to the tradition of the blues. And, in my humble opinion, most of them that don't, well, they have one thing in common; if they sing, they don't possess those big "blues" voices. Blues folks often talk about the guitar, the piano, the harmonica, etc., when they talk about blues giants both past and present. Often overlooked, however, is the voice – the vocal quality and style of the blues. In Mr. Cray's case, it is understandably front and center. To say the man can sing is the understatement of the century. He is possibly the biggest "voice" in modern blues since BB King – who can still belt with heart and soul that few can muster at his age. Mr. Cray can also write an amazing tune, filled with twists and turns, both rythmically and harmonically, of which employ not only his spot on – never more than necessary – guitar work, but also his stellar vocal chops. He is a soul singer, admittedly, and he is absolutely dangerous as a bluesman because of it.

To not mention his "blues stringer" abilities would be a disservice, as well. I had a chance to get a good close look at his rig – two Matchless and a Vibro-King. No pedals, but for the switcher. Straight Strat to amp. His guitar playing is ferocious when he calls on it to be so, clean and muscular. His vibrato, well, let's just say it is so very perfect – slow and wide. He loves to bend those triads, those little clusters of blues voicings. All that being mentioned, he is not flashy, but deeply complex in his sense of timing, voicings, and overall coloration as a blues player. In my opinion, Cray is easily one of the best modern blues guitarists in the last 50 years. I believe he will be a guitarist, like Hubert Sumlin, whose playing will be studied downrange. Particularly as he ages and becomes the legend that he deserves to be in this blues tradition. His playing is brilliant: so patient, so meaningful. Every note is an articulate word, every phrase is a complete thought. Robert Cray doesn't play licks, you can't learn what he does from stealing his riffs. His playing is that of communication and connection. It's so inside and so personal, there are no quick lessons, no quick riffs to garner that would stand up next to his execution. What he brings to the table as a guitarist, the intangible quality, the finesse; this is the key to big blues tone, as every aspiring guitarist knows or should at least consider. Again, as I've ntoed, his is a sound unto itself. He is a master musician.

So, as I stood not 15 feet from him all night – outside in the stagnant Texas heat – I wondered what it must be like to live that big blues gig. The Pevost bus parked out front, the deeply appreciative audience who is there to move and be moved. The exceptional band who play night after night in support of your work and naturally, their own careers. The blues, I was reminded, is a tribe. For those of us lucky enough to have the "blues bug", we get it. Actually, we got it by the handfuls from one living legend of the blues, Robert Cray. 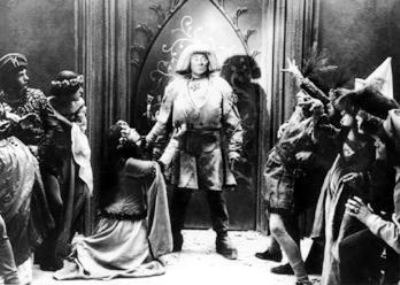