An interview with Eliza Neals

Hello everybody! Sorry I was gone last month. In this issue I have an interview with Detroit / New Jersey based singer Eliza Neals.

Eliza Neals’s new CD “Breaking and Entering” is charting and getting rave reviews worldwide! I am very proud and honored to have co written and played guitar on several tracks with Eliza Neals.

A quick note, this record is special to me for a few reasons. 1. It’s a very good record. 2. Originally Eliza asked me to write and record one song with her and we had so much fun that we ended up co writing and recording several songs together and doing gigs as well and 3. Goo Goo Glass, Windshield Wipers and Breaking and Entering were the 1st time my Custom made guitar by Olympus Custom Guitars in Greece was ever recorded for a CD! Now to Eliza….

HG: Where are you from?
EN: I grew up in Detroit and learned everything I know sitting in with people like Juanita McCray, Earl Klugh and Bootsey Collins to name a few

HG: When I first heard about you I heard you were from Detroit, then I hear you’re from New Jersey…can you please clarify for us?
EN: I grew up in Detroit actually Southfield (the suburbs) and just recently moved to New Jersey as well. I am bi coastal ..,.my man is from NJ so we go back n forth every other month…. I work with my musicians and friends in Detroit and see my family .

HG: The new CD sounds great and is very warm. How did you get that rich sound?
EN: My new CD ‚Breaking and Entering ‚ was recorded in New Jersey, Detroit and Nashville with my friends in all places who are all amazing players. The album was produced by myself and my friend Mike Puwal, he also played guitar on a few tunes.
I used analog vintage equipment to capture the early 60s early 70s vibe and started writing all the songs in my loft then I found Detroit blues icon Howard Glazer and we co wrote 5 tunes together. Working with Howard Glazer has been a match made in heaven we are like fire and flames onstage.

HG: Thanks so much Eliza and I feel the same way about you too! But this is a CD filled with many great musicans including Kenny Olson, Gabe Gonzalez and Paul Randolph.
EN: Yes the musicians on this album are stellar I wanted to work with the best… like you Howard, Kenny Olson from Kid Rock, Mike P a great friend of mine and an amazing producer, guitarist, songwriter and all the rest of the musicians added their bit of magic to Breaking and Entering

HG :Can you talk about how you got into music, I understand you studied opera, so how did you end up a blues singer?
EN: Music is my calling and I was supposed to be an opera singer but followed my heart which took my gritty blues voice to bluesrock . In fact every time I sang blues people would tell me you should go into blues you got that thing in your voice. The late Alberta Adams said to me right before she passed away …“.you got something there…keep going” and hugged me …what a cool compliment..

HG: Just last week you received a Detroit Music Award for Outstanding Blues Songwriter. That is quite an honor!
EN: It‘s always an honor to receive an award from your hometown and peers very very cool!

HG: How is the new CD doing?
EN: the new album has been charting all over the world it has hit the Roots Blues Report, Living Blues and the top of the Amazon downloads for 5 weeks….watch out for Eliza Neals and the Narcotics ….one hit and your hooked.

HG: Yes people often ask me about the name? Please explain (readers that haven’t seen you live only know you as Eliza Neals).
EN: Eliza Neals and the Narcotics is a name I thought of that represents an addiction of something, in this case it‘s our sound you can‘t get enough!

HG: What are you hopes and plans for the future?
EN: A world tour!! Also I Want to be on jimmy Fallon or any late night cool TV show as a music guest!!

HG: Do you have any upcoming gigs you would like to tell the readers about?
EN: Upcoming gigs are May 2 at Maxwell’s on Hoboken, NJ and then off to Memphis for some Pop up shows during the Blues Foundation events then July 10 th at Callahan’s in Michigan. More to come see my website at www.elizaneals.com

HG: How can people purchase your music and connect with you on Social Media?
EN: You can buy my music everywhere iTunes Amazon Cdbaby and elizaneals.com 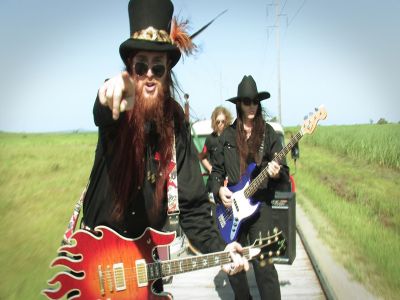 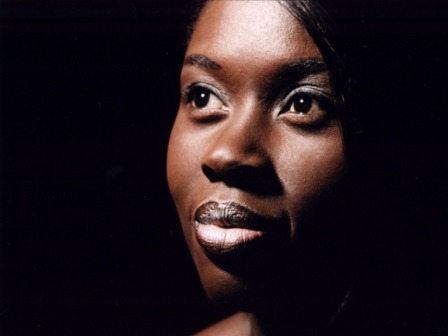 Wanda Jackson – The Best of The Classic Capitol Singles