Kim Wilson has special share in the creation of the unique mood of the album – his sensitive, supportive and driving Harmonica play could not be better. Rightly Mud Morganfield and Kim Wilson are named as headliners of the album.

The album was recorded in four days. They refused to produce a „Best of Muddy Waters“ album. Mud and Kim have picked their personal favorites from Muddy‘s work. In addition to seven Muddy Waters compositions we find Willie Dixon compositions.

Mud Morganfield created a tribute album that does not inferior to Muddy‘s work. Despite all the similarities with the great Muddy Waters, Mud shows that he transferred Muddy‘s legacy to our time and that he, as an independent musician of his own, is not standing in the shadow of the Grand Master.

For lovers of best quality classic timeless blues, the album is an absolute must. For all the others it is the opportunity, to experience the heyday of Chicago blues alive. (Severn CD 0064) 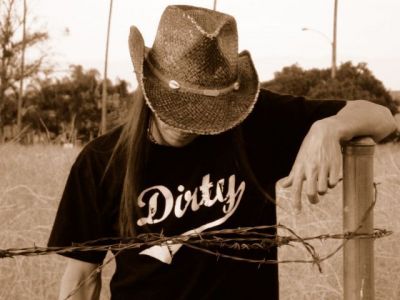