Jorma Kaukonen – Ain‘t In No Hurry

A new release from Jorma is always welcome and eagerly anticipated by his legion of fans worldwide. ‚Ain‘t In No Hurry‘ is a typically laid-back bit of work with Kaukonen‘s trademark, spicy guitar-work and gripping gritty vocals both working full tilt.

As usual these days, he‘s joined by his old buddy from Jefferson Airplane rock-star days, and Hot Tuna Bassman the incomparable Jack Casady together with Tuna Mando-man, Barry Mitterhoff. As a result, there is a clear Tunaesque feel and aim to the album. Larry Campbell and Teresa Williams also feature in the stew to good effect.

Eleven tracks include standards like ‚Nobody Knows You When You‘re Down And Out‘; Thomas Dorsey‘s wisecracker, ‚The Terrible Operation‘ and a splendid take on Yip Harburg‘s classic old perenniel, ‚Brother Can You Spare A Dime‘. Woody Guthrie‘s seldom heard/recorded ‚Suffer The Little Children To Come Unto Me‘ also earns its place. Most of the remainder come from Kaukonen himself.

The theme of the album, explains Kaukonen in the sleeve notes, is his thanks for a relatively peaceful, eventful and affluent musical lifestyle that now spans some fifty-plus years. Nowadays, he feels relaxed and content, with no need or pressure to rush around or experiment. Like a jigsaw, his life and music merge as one with tangential support from his oldest and most trusted musical buddies. This is very much an album of the kind that we‘ve come to admire and expect from a genuine acoustic blues master. 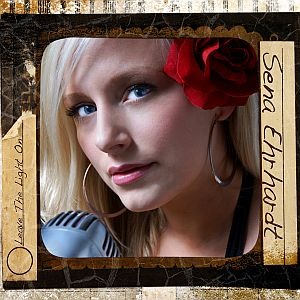 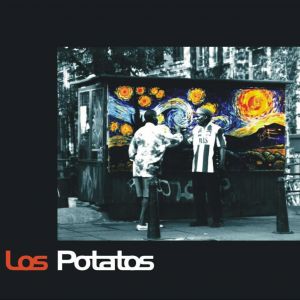 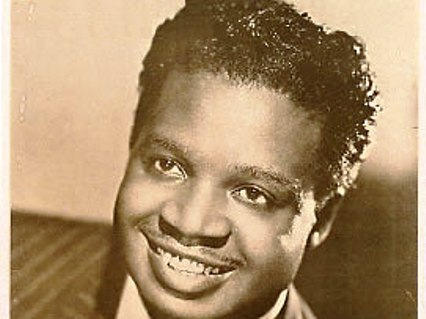