This is a debut offering from a veteran singer-songwriter and guitarist of some note. An American, Berger has for many years been resident in Stockholm, Sweden, where this album was produced by another US_Swede and veteran musician, Brian Kramer.

Berger penned all of the eleven tracks here, which are well-paced and reflect his personal philosophy in spades. As an intro, he affirms his belief that….‘Life is really beautiful….But it doesn‘t give it up easily.‘ At its core this album has a stirring, strident, ringing rhythmic pulse that grabs the attention from the outset and carries you with it to the close of play.

The essence of a live performance at a casual but intimate gig shines clearly and brings weight to the project, with Berger‘s pulsing rhythmic Jumbo Guild guitar roaring ahead throughout. With the late, great Richie Havens as a personal mentor – Berger was with Havens at his legendary opening performance at Woodstock back in 1969 – it comes as no surprise to find the same sense of driving rhythm at the core of this CD. Indeed, the closing track, ‚Look Up To The Havens‘ is a pun-inspired tribute to the great man himself and echoes strongly Berger‘s lasting love and admiration for his mentor and friend from his early days in New York‘s Greenwich Village.

A damn fine debut and an album that shines and sings out loudly. (Rhythmman Records: RMR 0001) 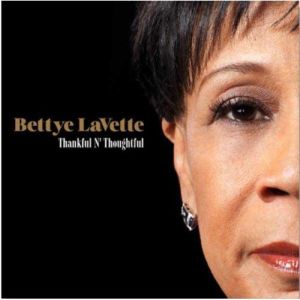 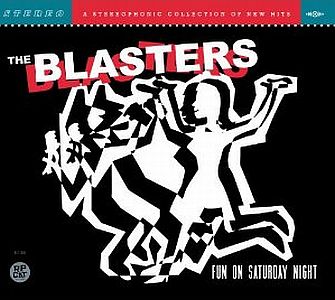 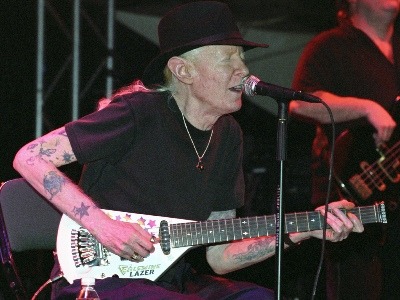