Jim Keaveny – Out of Time

Keaveny is a young Texas-based American already gathering accolades in his homeland where he has been likened to Townes Van Zandt, Woody Guthrie and even Dylan. Not bad for a relative newcomer. To my mind this album has shades of early John Prine at times. It‘s one of those discs that simply grow on you; the more you listen, the more there is to enjoy.

Out Of Time is Keaveny‘s fifth self-released recording. It‘s a fine showcase for a powerful, young and ambitious musical talent and should propel his career nicely forward on a wider stage.

Keaveny describes himself as a country/folk singer. What is evident here is a strong ability as a melodic writer and player with an identifiably Americana background. In short, this is a remarkably good, enjoyable, strong album from a guy due to tour UK and Europe in early 2015. On the basis of this offering, he is certainly a guy to catch if you can. (JK 05) 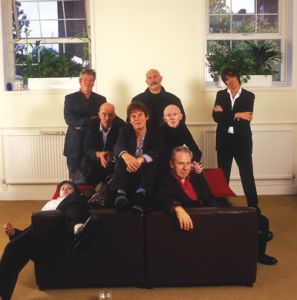 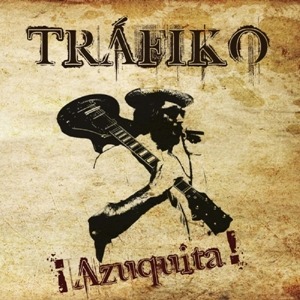