Howard Glazer – Looking in the Mirror

The great success of the 2013 released album „Stepchild of the Blues“ animated detroit’s top guitarist Howard Glazer to present the follow up album „Looking in the Mirror“. Street day will be October 21, 2014.

Howard Glazer was admitted to the Michigan Blues Hall of Fame in 2013 and has received the Detroit Music Award for his outstanding guitar work. I got to know him through his work with the great blues musicians Harmonica Shah and Emanuel Young. It resulted in highly recommendable albums.

Howard is a Blues Rocker. His focus is on the Blues. He is an experienced great song writer who shows great emphasis on clear melody lines. His guitar playing is alive and straight. He does not try to play faster than his shadow. This is a welcome
difference to a great number of mediocre Blues Rockers.

On „Looking in the Mirror“ Howard is playing the electric, slide and resonator guitar. He is accompanied by local musicians. As a singer he is well assisted by Maggie McCabe and Stephanie Johnson.

Stylistically, we find funky blues grooves like „Midnight Postman“, driving blues rock „Take me baby, shuffle „Walking in Detroit“ and Southern Swamp „Misunderstood the Devil“. The title track ‚Looking in the Mirror“ is based on the English Beat of the 60s. Howard covers superiorly this wide range.

For me the highlights of the album are the last two takes. With the swampy „Misunderstood the Devil“ Howard leaves his usual paths as well as with the psychedelic-tinged „Emergency“.

Howard Glazer gives us more than a follow-up album for „Stepchild of the Blues“. You feel and hear that he developed further his style. There are great things to come.
„Looking in the Mirror“ will be a very successful album, mainly made for those fans that like to hear the melodic diversified Blues Rock. (City Hall Records) 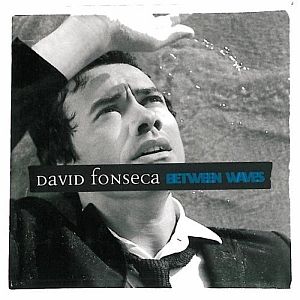 David Fonseca – Between Waves (Castle of the Amazing Cats/Broken Silence) 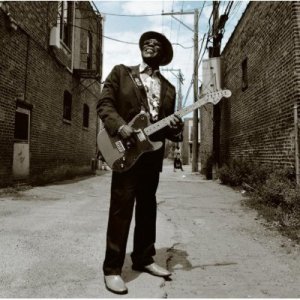 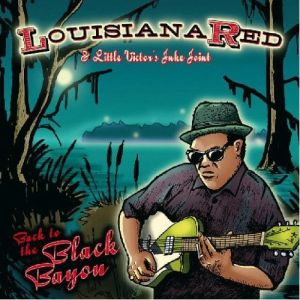 The Bonnevilles – Arrow Pierce My Heart