George Shovlin Blues Band – Got Blues … If You Want It

Shovlin hails from the North East of England. Blues music seems to course through his veins. This album is a simply marvelous mix of old traditional numbers given a singularly individual and fresh lick of paint and colour.

Shovlin and his band are clearly aware of the limits of blues norms and unafraid to break the mould and push ahead, beyond the usual constricting confines of traditional form and structures that these revered classics normally generate. And while the usual twelve-bar blues proliferates, the originality of the musical interpretations make this an inspired and inspiring recording.

Coming from the region that produced Eric Burdon and the Animals many moons ago, it‘s hardly surprising to find Shovlin also pushing the blues boundaries to the limit and beyond. This is one of those rare things, a cracking album of classic traditional blues played with enormous flair, confidence and originality. 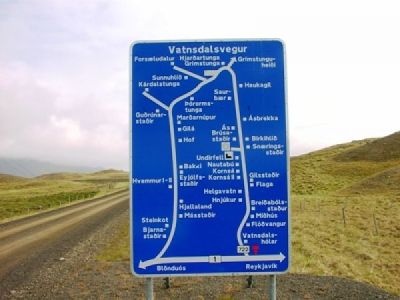 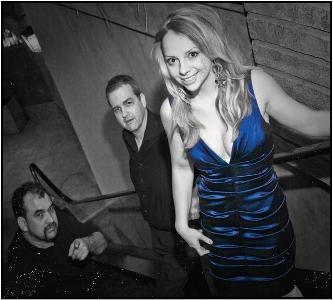