Detroit is known for its great musicians. John Lee Hooker, Bob Seger and Mitch Ryder come from the Motor City, Motown Records was the dominant style in the 60s and 70s. So great role models for young artists do not lack.
Now Eliza Neals occurs with „Breaking and Entering“. The young singer and keyboardist has already released several albums. In 2012 she received the Detroit Music Award. The new album should succeed in Eliza’s decisive breakthrough. The requirements of an international career, she has them all.

Eliza Neals voice is perfect for her preferred Blues Rock. She roars rough and unpolished the opener „Detroit Drive“ to sing rather gently „Sugar Daddy“ later. The 12 pieces on the CD are well written and open for Eliza the possibility of using her voice and temperament fully unlocked. A prime example is the ballad-like „Spinning“. Accompanied by Howard Glazer‘s heavy guitar playing Eliza‘s voice dominates the song really great. The subsequent „Breaking and Entering“ is also a special treat.

Reviewers compare Eliza with Janis Joplin. Besides the fact that I have been through a lot of Janis successors on stage (and then never heard anything again from most of them), this comparison does not meet Eliza. Here is a spirited young singer on stage, that has developed an own style of singing. She does not copy any model, but seeks and finds its own successfully way in blues(rock).

Eliza has won thirteen excellent musicians for collaboration on the album. Very special attention should be given to detroit’s top guitarist Howard Glazer. His empathetic dobro- and guitar-play sets the right tone, drives the songs and supports Eliza‘s vocals at it’s best. Howard‘s enthusiasm and commitment to the project is felt and heard.

With Eliza Neals and Howard Glazer two musicians cooperate in a way that their interaction produces amazing synergies. I hope that the two will continue their cooperation – it is worth it.

Learn how to make a free Electronic Press Kit 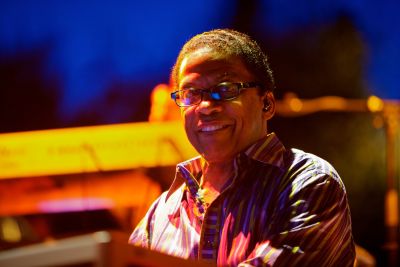