In 2013 Danny Marks, guitarist and songwriter from Canada, was host for an series about Cities and regions that were important for the Blues.For each episode, each city Marks wrote a song. Now he has published these songs as „Cities In Blue“ on CD. This album is a musical road trip and a lesson in Blues stylistics alike.

There are albums that put a smile on your face from the very beginning. In the opener „Houston to L.A.“ the musician tries to convince his girlfriend not to go to Hollywood. Or ar least take him with her. This is a funny little Blues story, told with a lot of humor. You’ve got so smile when you listen. And when you listen to the songe once more, than your realise, that there is so much more in it: Danny Marks plays his Gibson in the style of T-Bone Walker. And he made the same journey decades ago and became the star of the electric blues guitar. He took the harsh Texas Blues by Blind Lemon Jefferson and developed an elegant, jazzy and modern style from it.

The journey goes on with stops at the east coast with the Piedmont Blues, the classic Blues of the 20s with the great Queens of the Blues, with stops in Kansas City, Memphis, New Orleans, Chicago and New York. Marks wrote matching songs for every city and recorded them with musicians from Toronto: funky Soul Blues, Jug band music from the 20s, early Delta Blues or classic Chicago Blues. Sometimes Marks quotes from the classics in his own songs, uses small allusions to them or simply tells the story of the blues in his lyrics.

This album is great fun from the beginning to the end. And it’s fun not only for the blues fans: You can give it to friends who want to learn about the blues instead of boxes full of classic recordings. This album is in my opinion a highlight of the year 2016 in the Blues world. 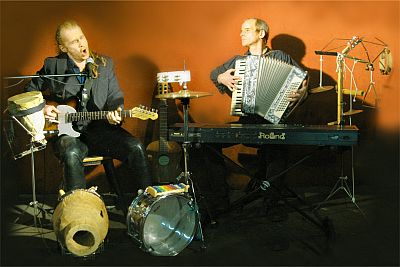 Two Against One. Hommage an Tom Waits 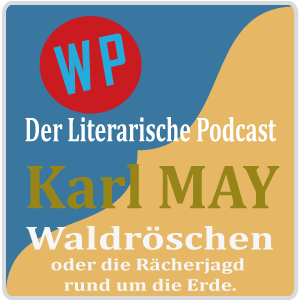