Chris Smither – Still On The Levee

Is Chris Smither the cleverest lyricist out there today? Probably, and as this 50 year retrospective double album suggests, he has been for the past half century.

With 25 tracks, each a current, modern reinterpretation of his own original songs, Still On The Levee is a marvellous effort featuring many of his signature songs; Lola, Leave The Light On, No Love Today, Seems So Real, and the rocking Love You Like A Man – famously covered by Bonnie Raitt – are all squeezed into the mix.

Strong on Smither‘s trademark guitar picking and rhythmic foot stomping shuffle, these fresh arrangements of his huge back-catalogue also include more keyboard covers than is usual, bringing a positively refreshing sound to many of the old familiar tracks.

Smither is hard to categorise. There‘s always a light blues edge to him while his lyrical skills are intelligent, witty and erudite. Americana roots and country are clearly part of his genetic make-up. For those yet to meet or hear the man, this splendid album serves as a great introduction to Smither and his music. (Signature Sounds: SIG2066) 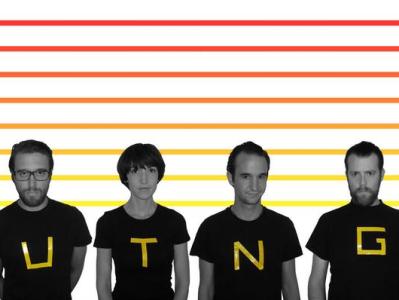 Birds and Batteries – Up To No Good EP