Bill Wyman – Back To Basics

A new release from ex-Stones bassist, Wyman, is inevitably going to be of interest to a vast army of music fans. For Wyman, it must be difficult at times to ditch some of the overhanging burden of having been an original member of the world‘s greatest rock‘n‘roll and rootsy R&B band, but with this 12 track album, he seems to have shrugged off the hound of history. And it‘s not for the first time in his career. Over the course of a remarkable 50+ year lifelong career as a music top-feeder, this guy has moved away from the old, raucous roar of Keef and Mick to produce a steady stream of quality stuff that includes many albums and steady annual, international tours with his wonderful eponymous band, Bill Wyman‘s Rhythm Kings, an ad-hoc, ever changing group of absolutely top-dollar UK and US musicians with a huge following worldwide.

With this album, Back To Basics, Wyman gives us his first solo offering in over thirty years. Wyman says some of the material here comes from an overlooked back-catalogue of songs he wrote and squirreled away some years ago. They only came to light when he was doing a tidying job, cataloguing and stashing old tapes away for a rainy day.

Listening to some of this material, he decided to revisit it, rerecord some and write a few new tracks and put together a fresh solo album. As you‘d expect from someone with his stature and musical maturity, there are some fine tracks of a mostly lightish rock style and yet others with a cool, rhythmic groove bordering on classic pop. It‘s clear from the lyricism that Wyman is more of a wordsmith than many might give him credit for; he seems to relish rhythm and rap-like rhyming couplets, which positively suit his faux East London accented voice. At times, you can hear the same, growling background vocals and music that gave the world the classic post-punk anthem Je Suis Un Rock Star back in the 1980s. Wyman is a guy who has no need to prove anything and the relaxed feel of this release echoes that sentiment. (Proper Records)

B. B. King in Paris: Making the World A Better Place 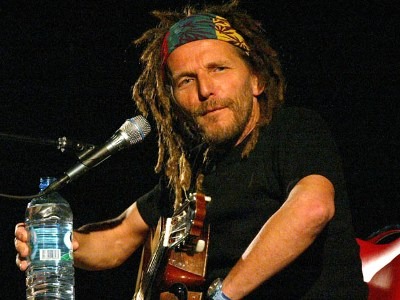 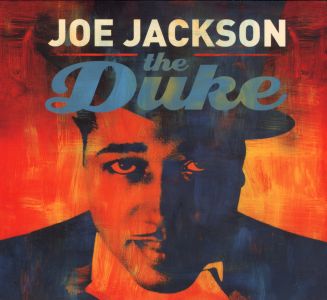