Trudy is a natural phenomenon. A petite and vivacious woman, a lady singing the blues in its true sense. She screams, sobs and shouts. There are no smoothed emotions, it is pure passion – overwhelming.

In December 2013 Trudy Lynn has presented her latest album with „Royal Oaks Blues Cafe“. It presents timeless songs some forgotten ones from the past.
About song material and musicians I do not talk. Both is consistently at its best. In Trudy‘s albums everyone can find his favorite songs. Even Trudy‘s version of „Hänschen klein“ would be a thrilling experience.

I hope that this great lady of the blues will give us many more albums in future and hopefully she will join us in our venues. Until then, we must be content with her CDs – I have collected all albums that I could get; I have never been disappointed.

Josh Smith – Over Your Head 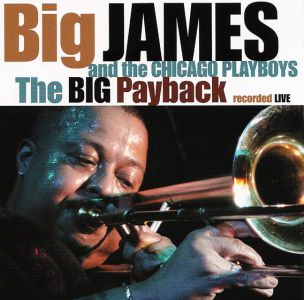 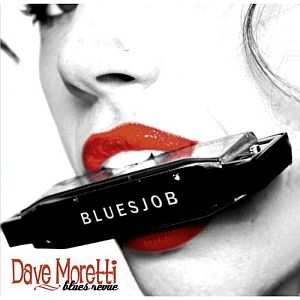