Sean Webster & The Dead Lines – See It Through

This is the fifth release in about ten years from Webster, who spent a good few years in Australia but was finally tempted back into the studio in 2013 to record this excellent ten-track album.

Two of his previous efforts, the debut ‚Long Time Coming‘ (2004) and follow-up ‚If Only‘, both won critical acclaim with Webster being tipped for great things. Instead, the Brit seems to have adopted a less ambitious and quieter life Down Under for some years. Given his musical pedigree and style, however, it appears clear that any suggestion of a quiet life is far from likely and with ‚See It Through‘ Webster again throws his hat into the ring with considerable flair.

This is good-time rock-blues with a raucous feel, driving energy and high-energy soloing from a guy who is not afraid to fly high. Webster‘s guitar soars and sings – it even sighs, when required – with polished licks aplenty and remarkable riffs. His voice is powerful, growling and gutsy. And his songwriting skills are evident here with a maturity and virility that matches his driving vocal delivery.

All in all ‚See It Through‘ is a very fine bit of work featuring an accomplished musician in his prime, clearly enjoying a return to the stage and the studio. 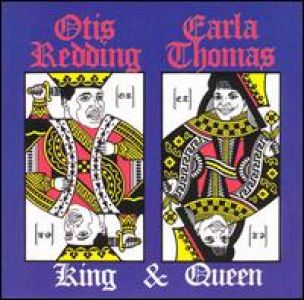 Mannish Boys – Wrapped Up and Ready 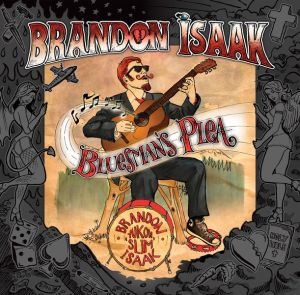