I spend too much time thinking about the past, present and future of the Blues. Not all of my time. Apart from my working life, at this time of year a favourite British TV programme is on. That programme is Strictly Come Dancing, and I am already wondering how Judy Murray, mother of tennis player Andy Murray, has lasted so long. Today is Remembrance Day, and one minute was taken up with a minute‘s silence in honour of those fallen in conflict.

Letter from The UK #12 by Darren Weale. Photo by Len Crawley

I recently had two surprises. One was discovering Muddy Waters powerful song, The Blues Had A Baby And They Named It Rock And Roll, from the Grammy Award winning, Johnny Winter produced album, Hard Again, Muddy‘s first after leaving Chess Records. The song is like the Missing Link is in anthropology, a theme which fills the gap between what was the Blues and what became Rock ‚n‘ Roll. Wonderful song.

The second surprise was watching a documentary about the life of British pianist and singer Elton John. Often referred to by his given name, Reginald (Reg) Dwight, I didn‘t know Elton began his music career in a band called Bluesology, who went on to play a run of support slots for Long John Baldry including 18 dates at the Marquee Club. There are numerous famous musicians, and Elton went on to be one, who can trace their early days in music or interest in it to the Blues.

It isn‘t long since Cream (and Blues Incorporated and Manfred Mann and John Mayall‘s Bluesbreakers) bass player Jack Bruce passed away. He was so respected by his fellow musicians. Covers of Cream‘s classic Sunshine Of Your Love have been reverberating off the walls of venues up and down the UK. It is good to pay tribute to this iconic musician, and to reflect on the fact that Reg Dwight is still with us and touring. Long live the Blues, and those inspired by the Blues, however long ago. 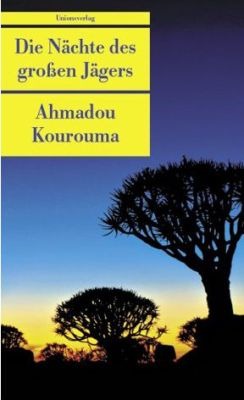 Black Tongued Bells – Every Tongue Has A Tale To Tell