Mannish Boys – Wrapped Up and Ready

Name the Band in remembrance of the legendary Mr. McKinley Morganfield <Mannish Boys> and play between tradition and modernity settled West Coast Blues at its finest.
Since the success will be at hand. This works in particular, if then even 20 (!) special guests are integrated. Here is a selection: Kandye Cane, Bob Corritore, Kim Wilson, Laura Chavez, Steve Freund, Kid Ramos, Monster Mike Welch, Fred Kaplan, Bill Stuve, Ron Dziubla and many more. Having a CD signed by all the artists would be great, I guess it would perhaps need you to find the cover of a LP to provide enough space for each signature.

The band plays mostly by the musicians self-contributed material. The bandwidth is large. The result is a thrilling music production, which takes along each listener. This also applies to the recording technique. The sound of a Mannish Boys album has never been such well, fresh and organic before. A great compliment to the producers!
My personal conclusion: <Wrapped Up and Ready> is the Mannish Boys so far grandest and most stirring album. Very large buying recommendation! (Delta Groove) 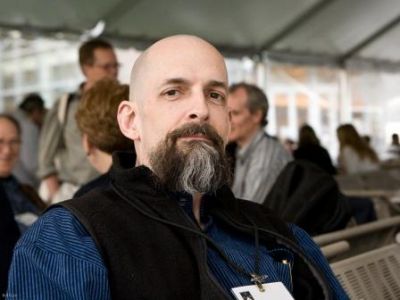 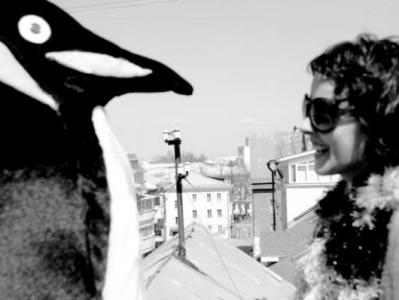