The recording is a home produced effort with a few flaws that are easily overlooked and in no way affect the overall quality of Banovich‘s very fine vocal delivery and jangling guitar-work. Just listen to his picking on Wizz Jones‘ ‚Black Dog‘ and you‘ll be a toe-tapping, head-nodding fan of this guy and his music, for sure.

With no overdubs or studio over-mastering, this is an album that genuinely grips and grabs the attention with ease. Always beautifully melodic – a showcase for his sensitive picking – it also hits the spot throughout. Highly recommended release. 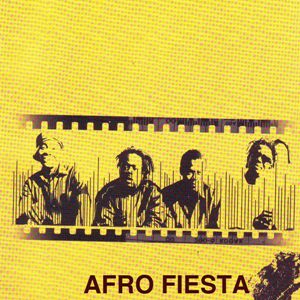 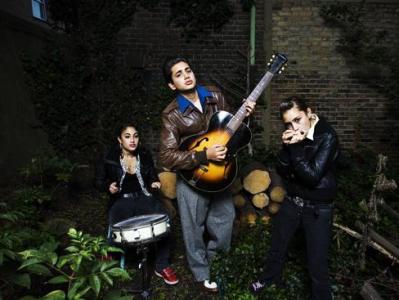 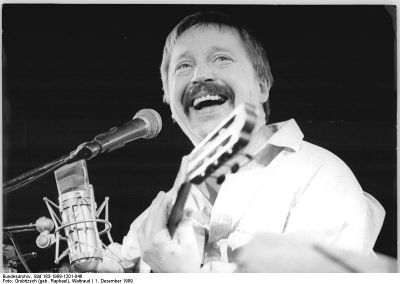 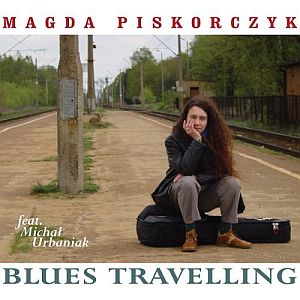