BRIAN KRAMER – OUT OF THE BLUES & FULL CIRCLE

Stockholm-based, Brooklyn-born bluesman Brian Kramer seems a pretty talented guy. In an almost unprecedented move, Kramer has boldly gone where few have gone before with the simultaneous release of his first novel, ‘Out Of The Blues’ and a new CD, ‘Full Circle’. Launched at his literal stamping ground in the Swedish capital, ‘Stampen’, a blues/jazz venue where the man himself is often found leading jams and otherwise kicking up a fine old blues-inspired shindig, the novel is published by Bullet Point Publishing under his full name of Brian D Kramer.

And in Scandinavia, a region now leading the world in crime fiction, ‘Out Of The Blues’ fits nicely into the genre with the added twist of blues music and dodgy dealing at its heart and an author who certainly knows the business back to front and inside out. But to say it’s a crime novel, does Kramer a disservice: instead it’s an intriguing insider view of the world of the pro musician and the daily trials and troubles that can all too easily beset the unwary player. The album is themed with the book, and lyrics from it crop up repeatedly as prompts in the book’s pages and chapters. It’s an interesting idea that Kramer carries off with apparent ease. Anyone who has picked guitar as a jobbing player or sideman will identify with the principal New York down at heel character, his life and his problems. The strong whiff of biographical detail pulses at the heart of the book, including the wistfully titled track, ‘Going Back To Brooklyn’.

‘Full Circle’, the accompanying CD release, is an excellent little album. Themed around Kramer’s quarter century as a pro player and his New York roots, It sure resonates with me with its laid-back rhythm and material that ranges from Ragtime-Blues influences to Brian’s beloved and sensitively picked Steel Guitar work. His electric playing is also showcased with a fine bunch of backing musicians including Chuck Anthony on guitar, Mats Quartfordt on Harp, another Swedish based US player, Bert Deivert, Steel Mandolin, and some very soulful backing vocals from Maria Blom, Isabella Lundgren and Fanny Holm. At times the groove here is reminiscent of the late JJ Cale, with its deceptively laid-back melodies and clever lyricism.

You might be excused for thinking that Kramer, who for many years provided back-up guitar to Eric Bibb, both on the road and in the studio, and has also worked with Junior Wells, Larry Johnston and Taj Mahal, would be struggling with writers block having laboured to fruition and produced this highly readable novel. Well you’d be wrong: he also wrote all of the material that features on this solid CD. (Bullet Point Publishing & BKB CD0007)

Chuck Leavell – Back To The Woods 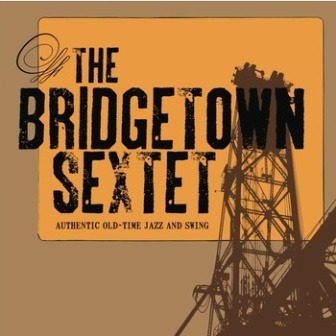 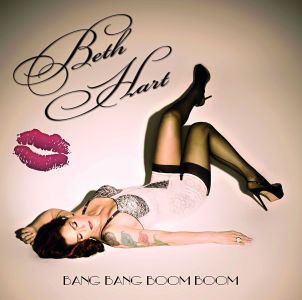