For lovers of traditional Chicago blues a dream team has come true. I would give much to experience this band live. They surely have had a lot of fun during the recording sessions. As vivid and easily sounds the CD. Add to this the impeccable quality recording. Of course there are also songs to find on the album.

Here we go with Barrelhouse Chuck‘s <The big Push>. Chuck puts on the piano and sings. Wilson pulls all the stops to offer. With songs like Floyd Jones <Stockyard Blues> and Sunnyland Slim‘s <She‘s got a thing going on> it goes on.

An album like this does not come every day. It must have been difficult to get these musicians the same time in a studio. The producer Steven B. Dolins is hereby acknowledged. Hopefully it is more than a dream that I might see the guys performing on stage one day. (The Sirens Records SR5021) 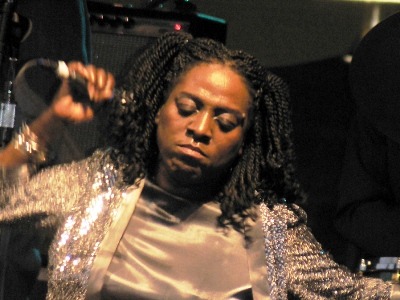 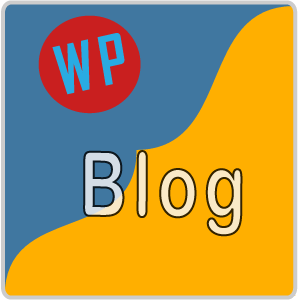