Billy Wyman Solo Release „Back To Basics“ Due June

In addition, his work with the wonderful Rhythm King is highly admired and praised, with a legion of fans dedicated to this offshoot outfit alone: a feat that would surely have earned Wyman a well-deserved, enviable place in modern music history on its own.

The Rhythm Kings comprises an ever-shifting mix of top musicians plying their trade on the road, in the studio, and in the hearts of many thousands of fans worldwide. Members have included Georgie Fame, Albert Lee, Martin Taylor, Terry Taylor, Henry Spinetti, Andy Fairweather Low, Gary Brooker, Mike Sanchez, Geraint Watkins, Beverley Skeete and many more over the years.
Now, after a solo recording gap of an incredible 33 years, Wyman is on the verge of releasing a new album of old but also new material. ‚Back To Basics‘ is a collection of both newly written and hitherto unheard songs Wyman recently found while rooting through a bunch of old Demos he had presciently squirrelled away years ago. He reckoned a few of these old numbers needed tarting-up a bit so reworked them specially for the current project.

„Back To Basics“ is bound to be of interest to Stones freaks and geeks and many more besides, with an expected release date in late June. As Wyman, now nearing 80, quips:

‚Initially I thought I‘m a bit old for this. But then I thought, all the old blues musicians played till they dropped, so why don‘t I give it a go….‘ 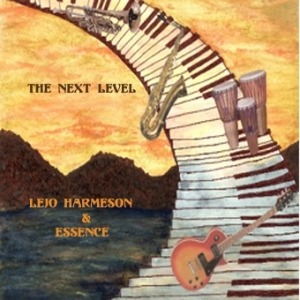 Lejo Harmeson – The Next Level 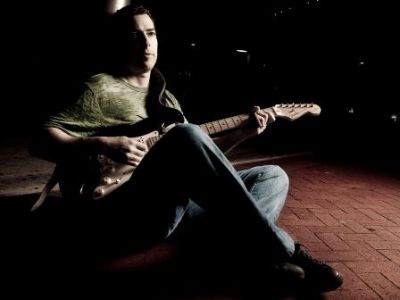 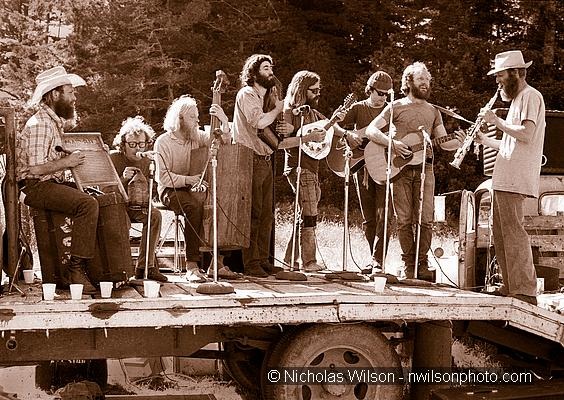