Al Basile is a great and sought-after songwriter. So far, nine albums he released under his name. They were produced by Duke Robillard and are extremely successful.
The secret of his success probably lies in the combination of intelligent lyrics and high musical quality.

Having so much success, Al Basile could afford to implement a project that is very dear to him. He says that his first great love has been the Swing Music. With „Swing n ‚Strings“ Al Basile has fulfilled his dream and he gave us a beautiful gift. Together with the musicians Fred Bates, Marty Ballou, Bob Zuck and Rich Lataille a pure Swing album was created. Al‘s cornet and his warm, calm voice define the sound without having to push to the fore. The best wife of all said to me that Al‘s voice could always keep up with Sinatras voice. 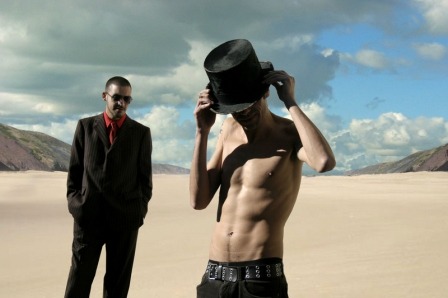 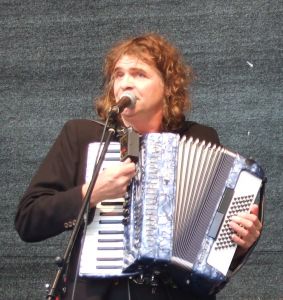