2: Who were the artists that you listened to that made you want to play this music? When did you realize you had the talent to do it?
It’s strange really because I never really listened to people and thought ‘I want to play like that’, that still never happens. A lot of young players hear a guitarist and want to become that guitarist, so they sit in their bedroom learning someone else’s riffs, style and tone. I never did that, I always liked doing my own thing, improvising to things in my own style and creating my own sound. To part 2 of the question, I don’t think you ever realize your own talent, you should always be critical of yourself, there’s always something you can improve on.

4: What other jobs have you done to be able to support your music career?
I’ve never actually done anything else. I did my A-Levels, left school, did a BTEC and then a degree at Leeds College of Music, and whilst I was doing my degree, put my band together and gigged. When when I left university, I had my career all ready to walk into and started touring professionally.

8: Tell us about your favourite instrument in your collection? Is there any other instrument that you would like to own or want to learn how to play?
I’ve three favourite guitars, a PRS Custom 24, a Music Man Petrucci, and a Fender Stratocaster which my dad modified. They’re all different but they just feel perfect to me, depending on the song, whenever I play them they are so natural in my hands, not many other guitars feel like. I’d love to have and to be able to play a grand piano, although it would be a bit of a waste, my piano talents are limited to ‘Chopsticks’!

9: Where do you like to see your career heading to in the future? What are your main ambitions?
My next ambition is to finish writing the second album, get it recorded and released, and then later this year I have a European tour lined up, including Germany, which will be great fun. I think my future will include touring further afield. My main ambition is to be happy and successful in whatever I’m doing, as long as it’s all going well and I’m enjoying it, what more can a girl want!!!

2: Do you ever get strange looks from an audience who don‘t expect a female to be able to play that well?
I get that at most shows, it is really funny to see. I enjoy watching the realization that girls can play guitar, its really good fun!

3: What is your favourite food treat – chocolate, biscuit or sweets??
I’d have to say chocolate, it’s my weakness!!!!!!! 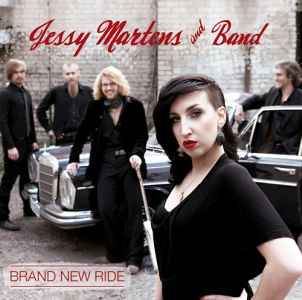 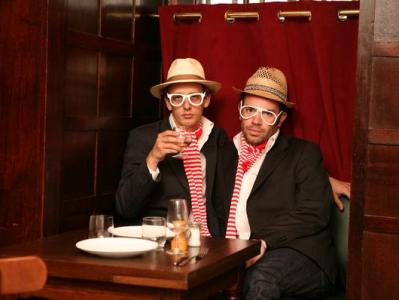 Nôze – Songs on the Rocks 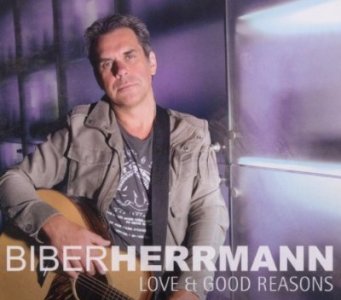