News from Detroit, from Allen Vega and reviews of some festivals

The „Wasser-Prawda“ is rapidly becoming a highly respected international music medium. We have gained many readers and friends in Europe and the American continent. Since it seemed like a good idea to ask some of these friends if they are willing to send us regular reports from their environment.

Our stories in June 2014 in our pdf-magazine

It‘s primarily about the blues – told from eye level. Where are the most interesting clubs which musicians are particularly popular, what are the trends, where are the popular meeting points?

Our friends are musicians or designated spotters, who live locally. We want to report from the West Coast, from Chicago, Detroit, Austin and New Orleans. Toronto and Sao Paulo are also important places.

As pioneer we have picked out our friend Howard Glazer – in the last issue we presented Detroit‘s leading blues guitarist, now he will bring us closer to his city and region. The city of Tamla Motown, Mitch Ryder, Donald Byrd, Eminem, Glenn Frey, Smokey Robinson, Bob Seeger and the great Diana Ross, the city of steel and the car industry; the city that struggles out of bankruptcy.

Howard would not be a US born man if he did not first imagine his immediate surroundings, he leads us into a culture that differs greatly from ours, but closer inspection has a lot in common.

First we thought: For the sake of authenticity, we refrain from the texts to be translated into German; they are written in a manner that they are easy to understand. But after we asked some of our readers, another decision was made: Online we’ve got some articles in German and English already. And this way we’ll do in our monthly pdf-version too. Starting now you can find some articles in English here, mostly written by our authors from the United Kingdom or the US. But we’ve got some reviews and texts we translated in English by ourselves also.

The layout will be very stripped down and rough – our magazine is still the work of some enthusiasts without funding. But we hope, you’ll find it helpful, to have the articles in English.

And all the other pages you can use to train your German language. There’s not only Blues and music music. We’ve got a lot of literature here too, some reviews of books and films and sometimes articles on history, arts or philosophy too.

At last a word to all the musicians, promoters or music labels: If you’ve got money left in your marketing budget: Why not put ads in our magazine online and in the pdf as well? We’ve got more than 1500 visitor/day on www.wasser-prawda.de and about 600.000 pageviews/month. The pdf-magazine has more than 1000 readers each month. And they all know, this is the best place to look for Blues, Soul and related music in Germany online. Ask for an offer via marketing@wasser-prawda.de. 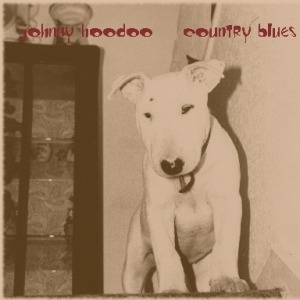 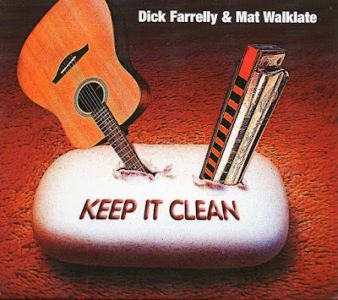