On this album Erwin Helfer presents a cross-section through the classic Chicago Blues Piano landscape of the last decades. We know each of the pieces played. Erwin Helfer knows how to impart to each of these titles his own stamp – the album intrigued from the first to the last stop.

Incidentally, the city of Chicago has renamed a part of the famous Magnolia Street to ,Erwin Helfer Way‘- that solves the mystery of the naming of the album. But it is also obvious that Erwin Helfer walks the Erwin Helfer Way in interpreting the pieces of music he plays.
The CD is a must for each Chicago Blues lover traditionally oriented! 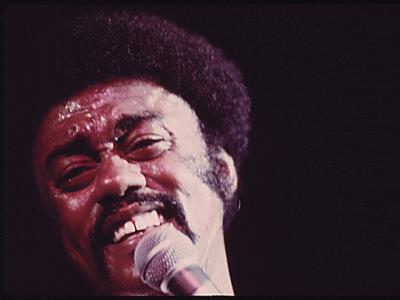 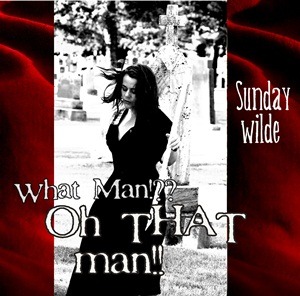